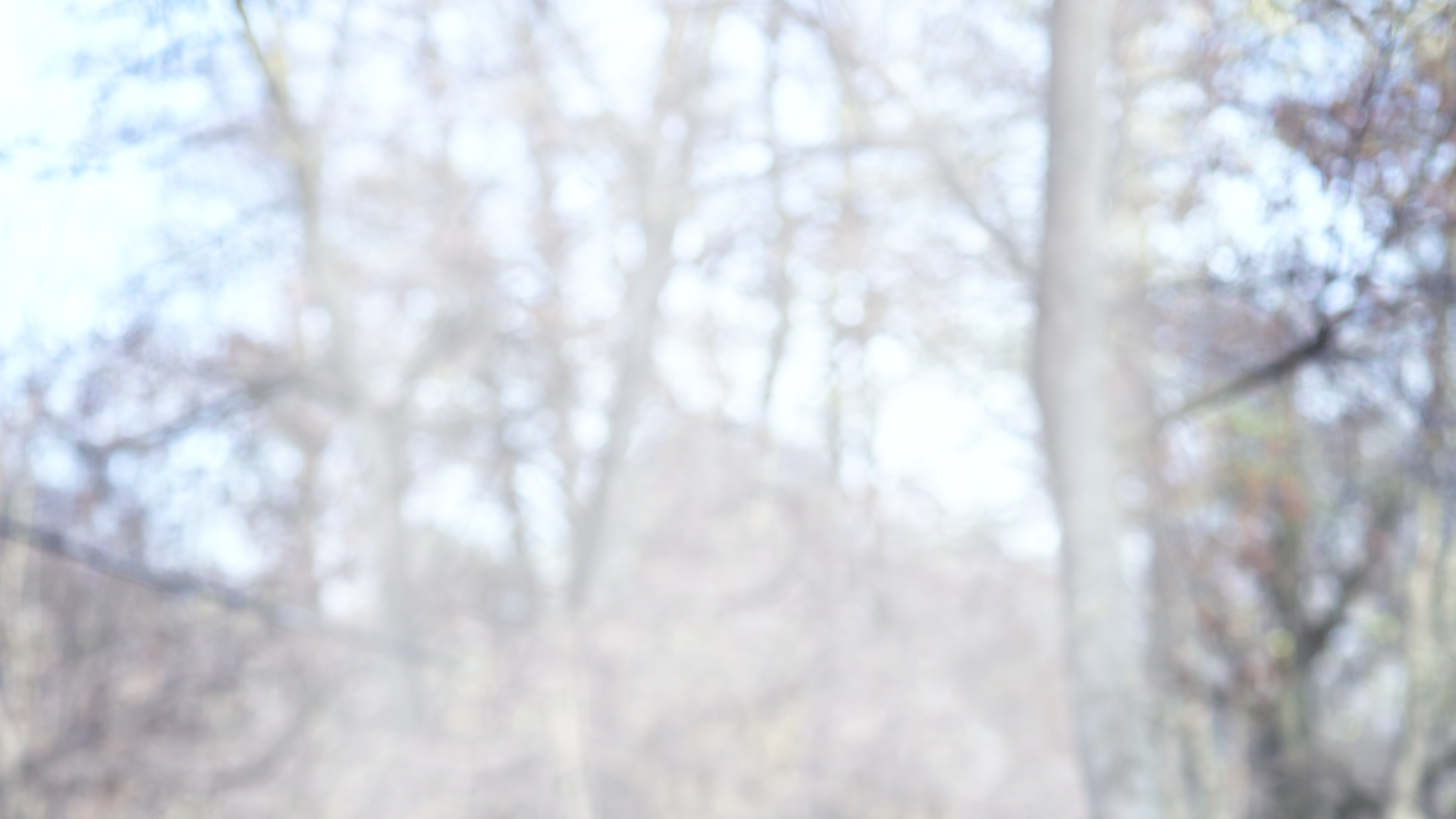 “…his interpretations overcome all limits…” Berlin Philharmonie (Klassik in Berlin)

Last concert season Mr. Uinskas appeared together with violinist Nikita Boriso-Glebsky at Bratislava festival at Slovak Philharmonic hall, together with cellist Alexander Knyazev at Tchaikovsky Moscow Conservatory hall, with solo recital in Zurich (Switzerland), at concert tours with solo recitals in Mumbai (India), solo recitals and concerts with orchestra in Moscow, Voronezh, Ulyanovsk (Russia), with Rosario Symphony orchestra at famous sold out, 1500 seats Teatro El Circulo in Rosario (Argentina), with all Chopin recital at festival in Belgium: Brussels Chopin days among others.

Mr. Uinskas is a frequent guest at many international music festivals throughout Europe and the USA, including the Aspen Music Festival (USA), the Music Festival of the Hamptons (USA), the South Shore Music (USA), and Holland Music Sessions. Also, Mr. Uinskas has appeared as a soloist at the Verbier Festival as recipient of the Reuter’s Grand Prix, awarded by the festival.

His repertoire includes works by a wide range of composers, from Johann Sebastian Bach to 20th Century, however composers of the romantic era dominate significant part of his repertoire. Recent releases include Uinskas’ CD of his Chopin recital and the DVD of his live concert at the Berlin Philharmonie. The newest CD with Chopin 12 Etudes Op. 25, Rachmaninov Sonata No. 2 and Debussy miniatures has been released by UK company Stone Records in September 2015.

Mr. Uinskas is a frequent guest on the Radio and TV programs, including BBC Radio 3 program In Tune; the classical music radio station of The New York Times, program Reflections from the Keyboard on the WQXR with David Dubal, Lithuanian National Television and Radio and many others.

The summer (2010) Mr. Uinskas became an artistic director of the “New Musical Generation summer festival and academy”, to which he invited the most outstanding musicians from ten countries, who gave concerts ten days in a row, as well as during the day time taught academy students from all over the world. Mr. Uinskas also actively teaches students at Masterclasses, organized by the main Lithuanian high school – National M. K. Ciurlionis school of Arts and at main University – Lithuanian Academy of Music and Theatre. Along with his concert career Mr. Uinskas participates in an outreach programs in promoting classical music for the youth. From the 2006, pianist develops and runs a classical music educational program in the high schools of Lithuania. The purpose of the project is to present live classical music to the young people. The project turned out to be a great success and was well received by students. For the whole project time, life classical music was heard by about 8000 students.

Kasparas Uinskas was born in Lithuania. He began studying the piano at the age of six. He studied at the Lithuanian Academy of Music and Theatre, where he graduated his Doctoral studies, Frédéric Chopin Music University in Warsaw (with prof. Bugaij), Poland, and The Juilliard School in New York (with the prof. Kalichstein), as a recipient of the Vladimir Horowitz Scholarship.

Uinskas expresses the big respect and gratefulness to Mr. Dr. Boleslaw Nawrocki and Ms. Sheryl Gold for the great support by developing his professional career. 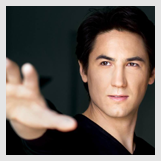